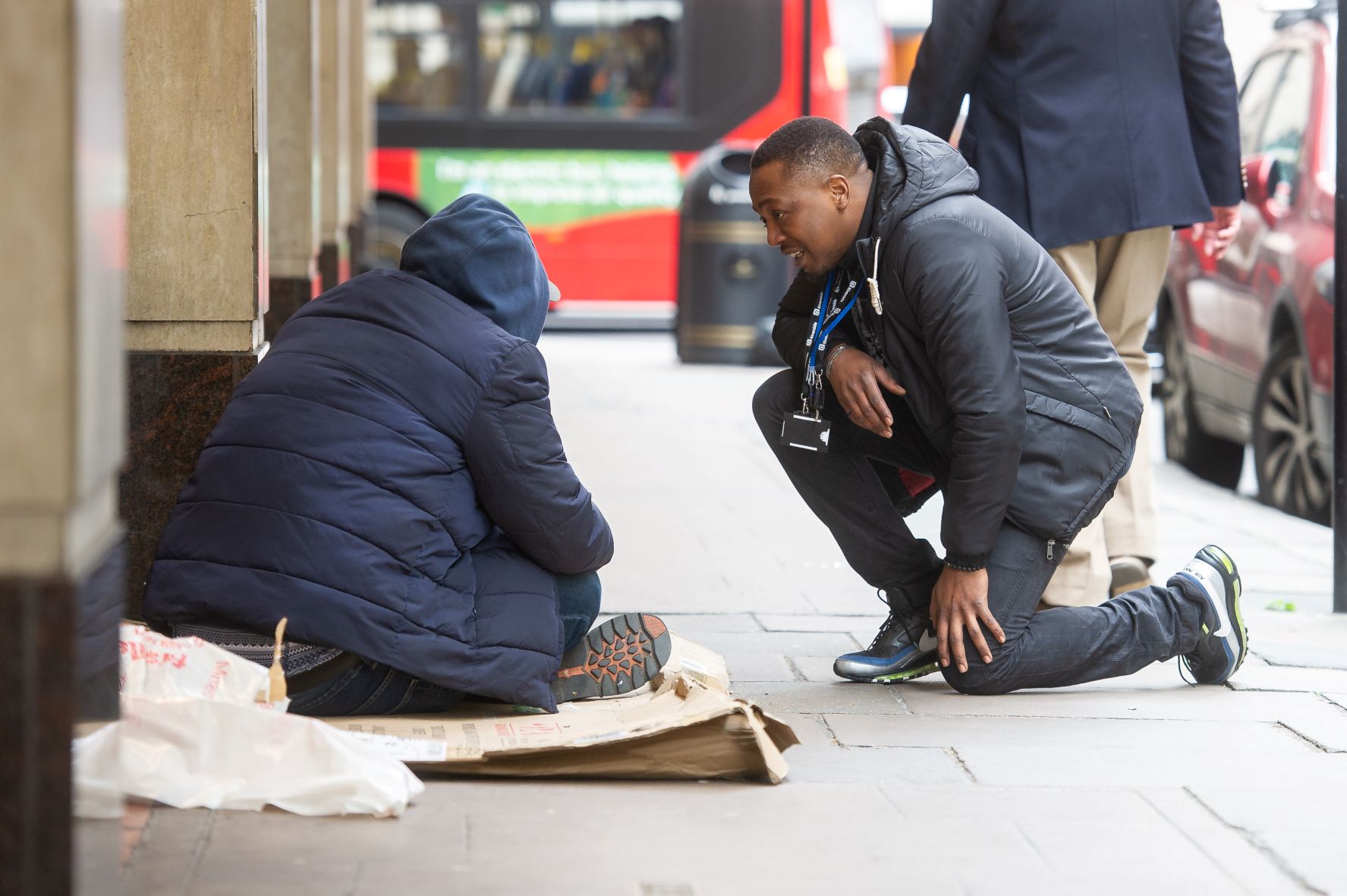 The number of people living on the streets of London has risen to its highest level in at least a decade.

The latest Combined Homelessness and Information Network (CHAIN) report recorded a total of 2,949 people sleeping rough in the capital in October-December 2021.

Of those, 491 were deemed to be living on the streets – meaning outreach workers had at least five contacts with them over a period of at least three weeks.

The figure represents a sharp rise of 16% on the previous quarter, and 19% on the same quarter the previous year.

Analysis by the People, Places, Policy and Data Unit at Be The Best Communications has found that this is the highest number of people living on the streets since at least the start of 2012, when comparable figures were first published.

The project is commissioned and funded by the Greater London Authority and managed by St Mungo’s.

The latest report suggests the number of people living on the streets has risen rapidly after dropping in the early stages of the pandemic.

In the quarter to December 2019, some 455 people were deemed to be living on the streets of London.

As the first Covid wave hit and support for the homeless was ramped up, the figure fell to a record low of just 264 in the quarter to June 2020.

The latest figure (491) means the number of people living on the streets has gone from the lowest on record to the highest in just 18 months.

While the number living on the streets has risen, some of the other indicators in the CHAIN report are more encouraging.

Researchers identified a total of 1,314 “new” rough sleepers during October-December 2021 – those than had not engaged with before – of whom 74.9 per cent spent just one night on the street.

That compares with 1,361 “new” rough sleepers in the previous quarter, and 1,582 in the same quarter the previous year.

The total number seen rough sleeping in London – whether new or already known to researchers – stood at 2,949 in October-December 2021, up from 2,918 the previous quarter but far lower than the 4,227 recorded in April-June 2020, at the height of the first Covid wave.

The figures suggest that while support teams are identifying rough sleepers quickly, and helping the majority to get off the streets quickly, a significant minority are proving harder to reach – and their numbers have grown rapidly in the most recent reports.