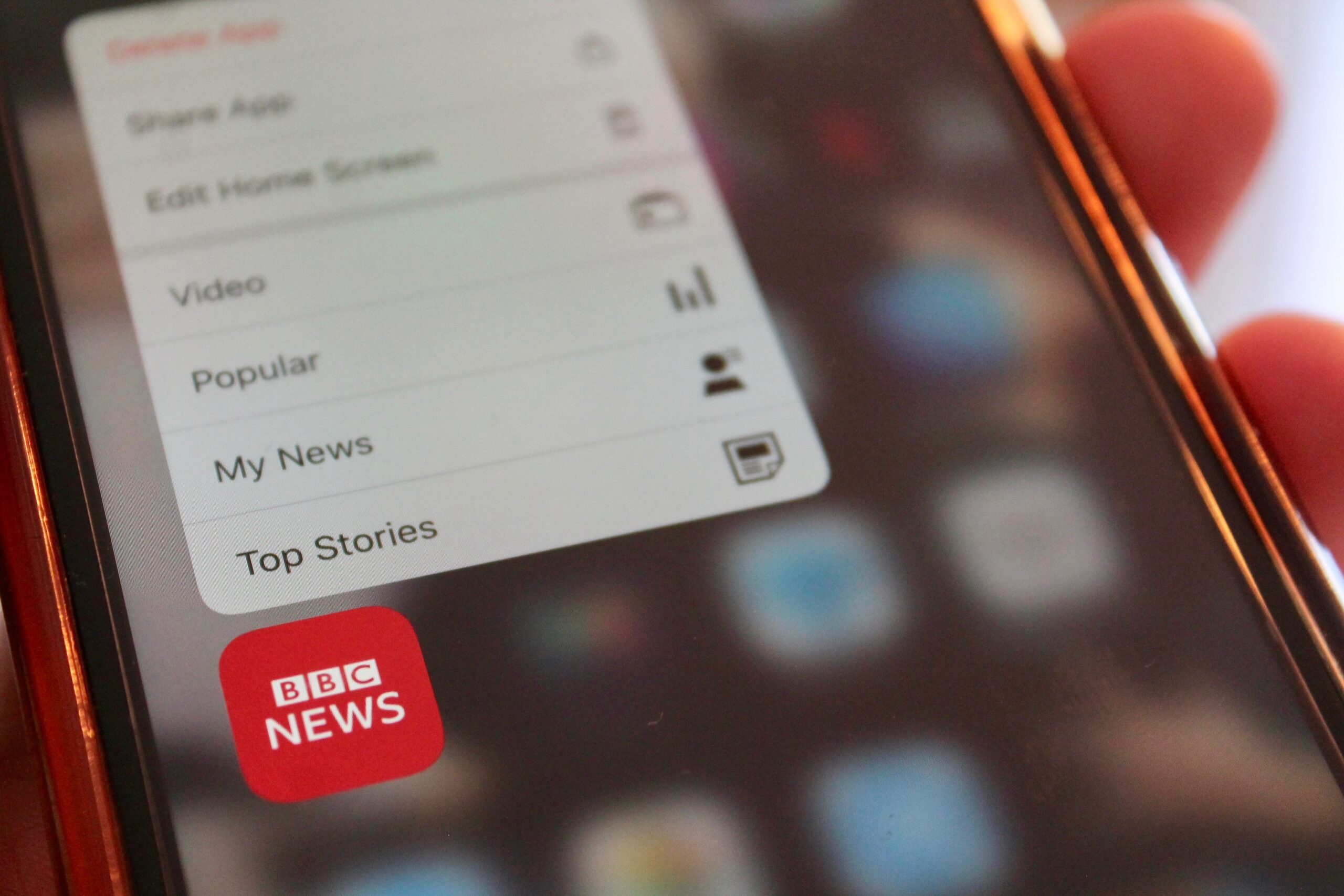 2020 was a significant year in British media and communications. The Covid-19 pandemic meant people’s lives depended on the information they received through the government on the BBC and other platforms. More than 27 million people across six networks watched Boris Johnson announce the first national lockdown in March.

It was also a year dominated by Brexit, as the UK and EU agreed a landmark trade deal on Christmas Eve. With other major stories including Black Lives Matter, the US election and Australian bushfires all dominating headlines during the year, it proved to be a busy 12 months for news editors.

Recently Ofcom published its News Consumption Report for 2021 – a yearly report which informs our understanding of public news consumption within the UK, and how this varies across demographics.

Television continues to be the primary source of news, with 79% adults relying on broadcast media for information. This rises to 92% for the over-65s. With national news briefings on TV commonplace during 2020, it’s understandable that it remains so popular. Internet and social media news continue to increase in popularity, with 65% and 45% of adults using them respectively.

In terms of sources, the BBC and major public service broadcasters like ITV, Sky and Channel 4 dominate the top 10. However, it is interesting to note that social networks Facebook, Twitter and Instagram continue to populate the list, and outperform nearly all of the UK’s major newspapers bar the Daily Mail – now an online juggernaut itself.

The fact that many people these days source their news from social media isn’t in itself a problem for journalism (or indeed PR). The BBC for example have 53m followers on Facebook, with the Daily Mail and Guardian further behind on 16m and 8.5m respectively. If everyone used social media as a news aggregator to see headlines from different publications, it would be an effective way of sampling the agenda of the day.

However, social media networks are notorious for being echo chambers, where users are more likely to be recommended content and new pages to follow based on their current interests. Facebook in particular has been heavily scrutinised for the ease at which far-right activists were able to exploit this to drastically increase engagement for dangerous far-right personalities in support of Trump’s presidency.

I saw my own Facebook feed start to become an echo chamber during this summer. I was writing a dissertation on the reporting of the campaign by our tabloid press, and after spending some time reading and analysing pro-Brexit stories for the research, became increasingly aware that Facebook was suggesting I join nationalistic anti-EU groups and follow divisive far-right publications like Breitbart.

This isn’t to say that consuming a diet of  tabloid media on Facebook is in itself dangerous, but it highlights the danger of taking news at face value and only ever seeing one side of the debate.

Britain’s print media has been partisan from the outset, with media moguls like Viscount Rothermere and Lord Beaverbrook pioneering popular journalism in support of the Empire and its interests. More recently, Rupert Murdoch found success in the tabloid format, simplifying news stories with conversational tones and sensational headlines.

However, the lack of regulation of harmful and misleading information on social media continues to affect trust in democracies around the world, and this is a major concern during a global pandemic where governments are reliant on the rollout of the Covid-19 vaccine to normalise their economies and public life.

A recent report found that 31m people follow anti-vaccine groups on Facebook, and just 12 people are responsible for 70% of the misinformation around vaccines on social media in the US. Sites like Facebook encourage it by acting as echo chambers, meaning fake news is normalised if someone is constantly reading about it in their feed.

These are worrying times for trust in media and democracy, with Brits trusting their news less than any other European nation, according to the EBU. However, the PR industry can learn from this and adapt to our ever-changing and fragmented media ecosystem.

In PR and digital PR, it is more important than ever to tell authentic and genuine stories for your client. In 2020, Ipsos defined brand authenticity as one of its global trends, with almost 60% of consumers claiming to buy products from brands that reflect their personal values.

Whether communicating your client’s message through a data campaign, a piece of thought leadership or reacting to something in the news agenda, ensuring the accuracy and integrity of the information you are presenting to journalists is vital.

As journalists now need their stories to perform well on social media and attract readers to their publication’s site, PRs have become more savvy at creating short, snappy press releases that quickly get to the heart of the story.

It is also important to include an attention-grabbing headline that could be visualised as a likely headline for the piece.This is especially true of digital PR campaigns, but the art of optimised, effective headlines and press releases can be used to suit a range of communications goals.

Social media has changed journalism for good. Ofcom’s yearly reports highlight how digital platforms and networks like Facebook are the public’s first port of call for news. Major publications are adapting their editorial strategy to target social media engagement and site readership.

PR and communications at its best can help businesses and brands tell genuine stories about the world, raising awareness of their objectives and the wider context in which they operate. As an industry, we should take greater care in maintaining the authenticity of our work. We owe it to our clients, their customers and the media consuming public.